The Indian government has banned over 300 apps and online services over the past few years in response to security concerns due to alleged links with China.

Political tensions between the two superpowers began with border clashes in 2020, and have continued into the present day. They claim that the apps are a threat to both privacy and security, and could be “engaged in activities prejudicial to the sovereignty and integrity of the country.”

Banned Indian apps include the likes of TikTok, while the most recent wave included the popular game Garena Free Fire. A VPN is one of the best methods to ensure that your data is safe and secure while unblocking multiple services with ease. We’ll take you through everything you need to know below.

Unblock your favorite apps & services with a secure VPN.

India is one of the largest markets in terms of mobile app usage, while chat and social networking apps are widely popular. For example, it’s estimated that there are 750 million smartphone users in the country, with projections showing that number could pass 900 million by 2023.

Statista has put together a helpful infographic that shows which app types have been banned in India since June 2020.

As you can see, tools and games make up almost half (47%) of the apps that have been banned in the country. Social apps are also significant, making up 18% in total.

Altogether, it makes for a varied list, but they all have something in common. Each has a link to China, and the ban has targeted apps produced by major technology companies such as Tencent Holdings, Alibaba Group Holding, and NetEase.

We’ve listed a majority of the blocked apps and services below, in the order in which they were first removed.

A variety of popular social media and messaging apps have been blocked for users in India.

India is a massive market for online gaming, often making up a significant portion of a player-base for popular titles.

The loss of gaming and social media apps is one thing, but blocking tools and payment platforms introduce a number of issues.

Here’s a full list of the various Chinese apps banned in India since 2020.

In June 2020, we saw the first wave of apps that were banned, including big names like TikTok and Weibo. In total, 58 apps were taken off the market. (It was also the same month in which a clash took place along the Sino-Indian border.)

It only took three months for a further 118 apps to be removed due to links with China. This time, the ban wave wasn’t announced to the public and included the likes of Baidu.

Finally, another 43 apps were removed in November 2020, bringing the total to over 200.

All was quiet until February 2022, which saw a further 54 apps removed from Indian stores.

The Best VPNs for India

Luckily, it’s easy to access blocked services in India. A virtual private network (VPN) allows the user to mask their IP address by connecting to encrypted servers dotted around the world.

You’ll be able to download and access any blocked apps and services, along with a host of additional entertainment options such as Netflix.

We’d be wary when using free VPN apps, which often lack the speeds necessary for online gaming, or even watching videos. Then there’s the fact that many can’t be trusted with your personal data.

Instead, we’d recommend the use of a premium VPN provider. We’ll list a trio of the best options for India below.

NordVPN is always a great choice if you’re in need of a capable provider with an extensive server network. At the current time of writing, NordVPN has 30 servers located in India, although you won’t be able to use them to access banned Chinese apps!

Instead, we’d look to their 5,423 ultra-fast servers located in 60 countries, which are great for anything from online gaming to accessing streaming servers. NordVPN can also be trusted to keep your data safe, having taken part in numerous third-party audits with the likes of PricewaterhouseCoopers AG.

CyberGhost is another provider that benefits from a massive server network (7,600+), including 24 which are physically located in India. These can also be used for P2P purposes, as seen in the image below.

Last, but by no means least, IPVanish will unblock numerous apps and services, including many banned in India. They have a handful of servers found in the region, split across Mumbai and New Delhi. This is complemented by a further 1,900+ servers in 75+ different locations around the globe.

It might not be the largest number, but IPVanish owns the entire server network with no outsourcing to third parties. This guarantees no network interference from outside influences or loss of their network to unwanted acquisitions or shutdowns.

The list of banned Indian apps continues to grow after a quiet spell in 2021, and a number of popular games and services will be gone for the foreseeable future. In fact, I wouldn’t be surprised to see more being blocked over the coming months.

The dispute with China means little to the average user, although they’re likely to notice that many popular apps and services have disappeared.

A VPN is one of the quickest ways to unblock almost anything and ensures that nobody will be able to scoop up your personal data in the process. One of 53 apps removed from the Google Play Store and Apple’s App Store in India under Section [...] 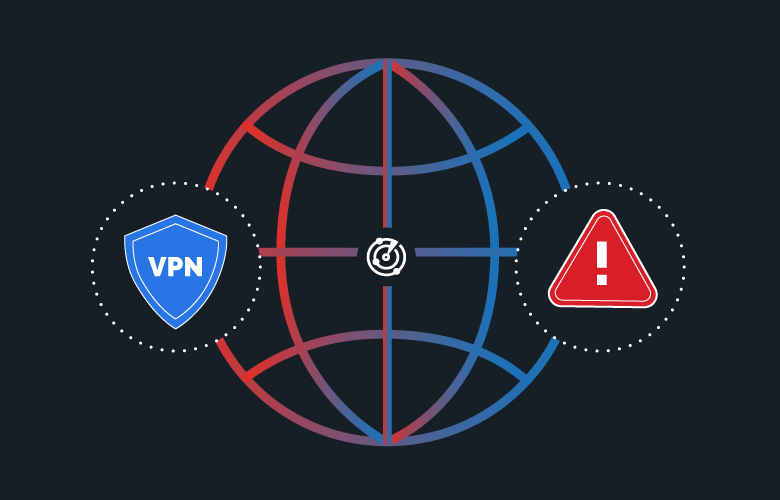 Where Are VPNs Illegal or Banned?

VPNs are perfectly legal in the vast majority of countries around the world, including nations such [...]