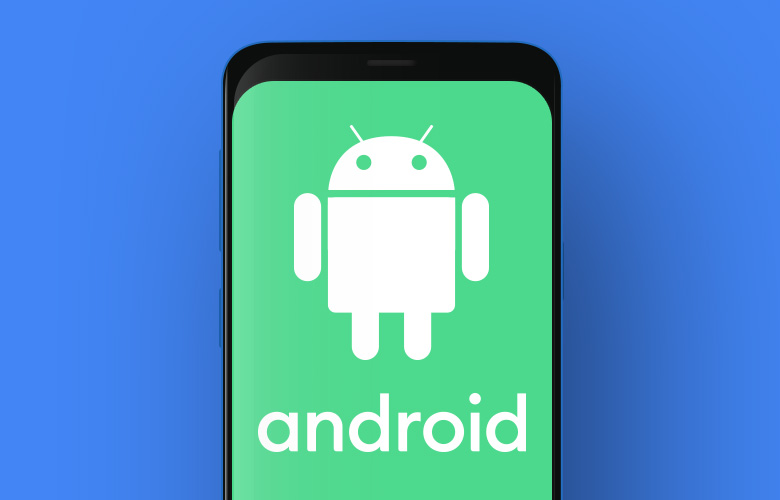 Android is the most used mobile operating system (OS) in the world. But we wouldn’t attribute this to its security benefits because its OS contains elements that track your data. To avoid being monitored, it’s smart to use a VPN.

There are hundreds of VPN apps for Android, but not all are reliable. This pushes users to sift through numerous VPN options. Our AlwaysVPN experts did all the heavy lifting and compiled a list of the best VPNs for Android in 2022 to help narrow down your choices.

Known for its feature-rich service, NordVPN is the best VPN service for Android for many reasons. Simple and user-friendly, NordVPN’s Android app is easy to configure and offers bonus security features like its CyberSec malware blocker, WedRTC leak protection, and an automatic kill switch, so users can enjoy a seamless internet experience while in the browser.

NordVPN also employs military-grade AES 256-bit encryption, collects zero logs, and delivers some of the fastest speeds on both near and far servers, making it a shoo-in for VPN users that care about privacy and performance alike.

For what it offers, NordVPN is reasonably priced and covers up to 6 devices with a single subscription – including any Android smartphone, TV, or tablet you may have. You can snag NordVPN’s latest deal below and try it out risk-free for 30 days with its money-back guarantee.

To get an in-depth overview, read our NordVPN Review.

Known for its streaming capability, CyberGhost is a strong choice for Android users who use their tablets and smart TVs often. CyberGhost has the second-largest server network in the world and offers an advanced Smart DNS feature that allows users to unblock Netflix and other websites on smartphones and smart TVs.

Its clean Android app comes with a one-tap connection, public WiFi protection, and hundreds of servers to choose from so you can stream from anywhere in the world.

To top it off, CyberGhost offers simultaneous connections on up to 7 devices and an integrated VPN kill switch on its Android VPN app that makes it one of the most secure VPNs on the market. With CyberGhost, you can gain peace of mind knowing your personal data, location, and identity is safe no matter where you go.

Tried and true, Private Internet Access (PIA) packs a lot into its service at an affordable price. Right of the bat, PIA impresses with its extensive feature list and massive network that consists of over 35,000 servers across 78 countries. You read that right. This gives users substantial coverage and the ability to access international content that may otherwise be geo-blocked.

As for its most notable features, PIA comes with a kill switch, configurable settings, multiple VPN protocols, auto-connection, and IP/WebRTC/DNS leak protection. It just goes to show you, while it may be one of the oldest VPNs out there, it’s certainly not lagging behind the times.

Moreover, PIA employs AES-256 bit encryption as well as PIA InBrowser, which is a private browser built for smartphones (including iPhones as well) to help block malware and unwanted ads. These features, coupled with its impressive speed performance and 10 device connections, make Private Internet Access an ideal choice for Android users.

Quickly making a name for itself, Surfshark holds nothing back in the way of online privacy – whatever the device you use may be. Specifically, it’s viewed as one of the best VPN providers for Android for its security protocols, usability, and mobile-friendly features.

Surfshark deploys IKEv2 and OpenVPN protocols as well as Shadowsocks, an Android-only protocol that switches on when network restrictions block access. This, coupled with its NoBorders Mode and massive network of 3,200+ servers, makes it a solid VPN for users looking to unblock geo-restricted content, be it on their phone, TV, or tablet.

Armed with bonus security features and competitive pricing, IPVanish is among the best Android VPNs. It’s a quality service that comes with a large server network, a well-designed Android VPN app, and an APK file option for side-loading on all Android devices.

Even better, IPVanish gives clients the ability to configure settings including OpenVPN scrambling, port selection, and split tunneling, and more. It provides several Android setup guides for different protocols to make it quick and easy for users.

In addition, IPVanish works great for torrenting and P2P content thanks to its strict no-logs policy. That, coupled with its blazing speed connections, make IPVanish a popular choice for Kodi and IPTV fans. With IPVanish, you won’t have to compromise on performance for privacy and that’s a provider we can get behind.

1. What is the best VPN for Android?

There are hundreds of VPNs for Android to choose from. The top 5 VPNs we recommend are based on expert testing and research. For more options to choose from, check out our VPN reviews.

It takes less than two minutes to set up a VPN on Android:

While not everyone wants or needs a VPN to use their phones, it’s good to have for a few reasons. A virtual private network (VPN) is a service that helps encrypt your data that is sent and received from your device to the internet. It’s helpful for ad-blocking, but most importantly for security. If you have any concerns about privacy, a VPN is one way to safeguard your personal information that exists on your phone.

4. Does Android have a built-in VPN?

Yes. Android devices include a built-in (PPTP, L2TP/IPSec, and IPSec) VPN client, however, there are certain limitations of built-in VPNs that may prompt you to search for a separate VPN app. The built-in VPN for Android phone is sometimes complex to configure and doesn’t include separate profiles for different users. However, if you aren’t looking for all the bells and whistles, this out-of-box solution may provide the simple security you’re looking for.

5. How do I stop my Android from disconnecting from my VPN?

Most Android devices come with a battery optimization feature to prolong the life of one charge as long as possible. Due to this, your Android smartphone or tablet may disconnect from your VPN when your battery reaches a critically low charge.

To prevent your Android from disconnecting your VPN, you’ll need to go to your device’s main settings and navigate to either your VPN or battery settings. From here you will find an option to toggle between an “Always-on” mode and a “Power Saving” mode. If you have trouble finding this, refer to your device instructions manual.

The primary purpose of a VPN is to create a secure connection between your device and the internet. That being said, not all VPNs are created equal. Android VPN apps in the Google Play store are the safest to use, however, some – especially free VPNs – may be tracking your internet activity unknowingly. Use AlwaysVPN to compare the best VPNs for Android and what each has to offer. 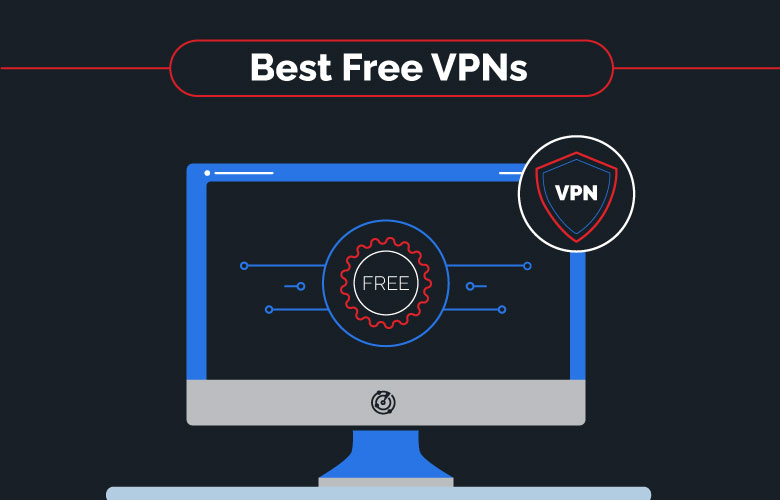 NordVPN for Mac: Why it’s a Must for Mac Users

NordVPN is a top-rated VPN for good reason. Known for its sleek interface...

As Netflix’s ever-growing content library continues to capture the attention...

Not only is IPVanish known for its robust security features, but it also...

How to Stop Your Phone From Listening to You

Okay, it’s storytime. I was out with a friend on a Sunday morning enjoying...